WELCOME TO THE DAWN OF HUMANITY

The International Campaign Be One Humanity will be launched at the same time with the release of the book “At the Dawn of Humanity: Enterprise a better world” written by Laura Petrache & Yannick Le Guern. The book provides new visions, ideas, methods, concepts, sustainable solutions, policies & tools as to act concretely and to build a better humanity. The funds collected from both the campaign fund-raising and the book will serve to finance and accompany collaborative projects from all over the world, to build “a better humanity”. 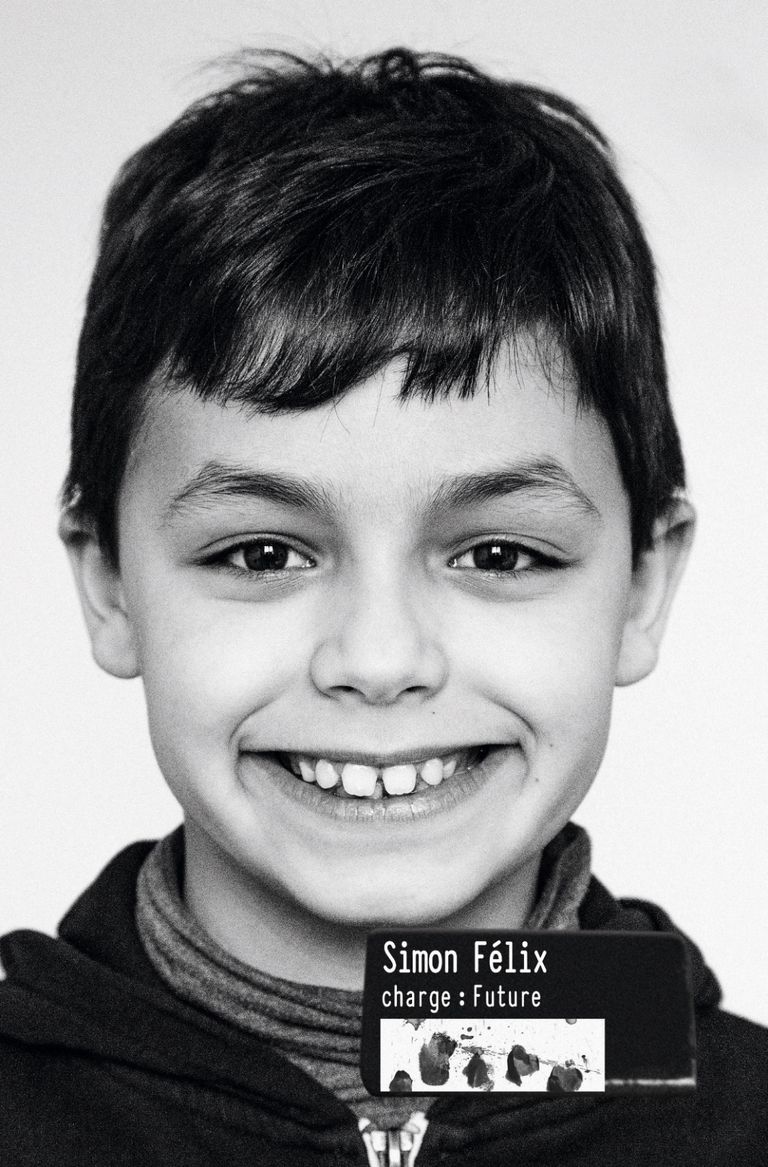 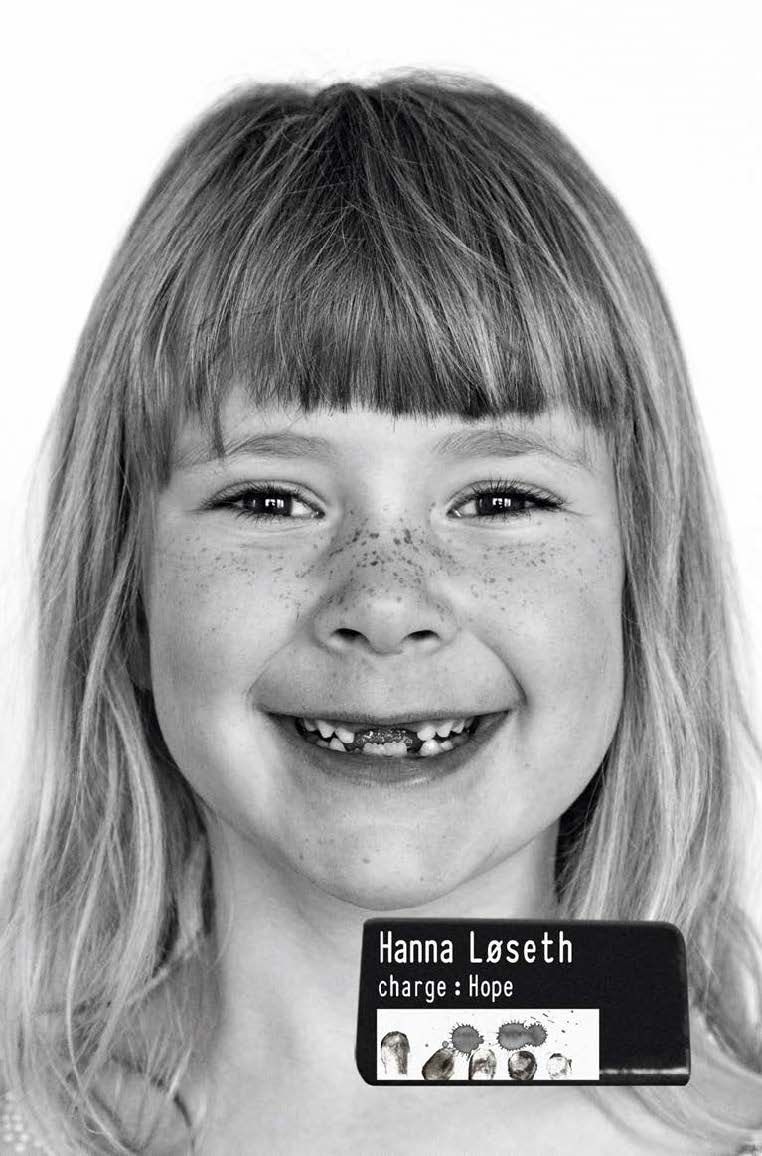 THE AIMS OF THE CAMPAIGN

Give a common positive story, narrative to Humanity, a common identity that allows individuals to be both revealed and transcended, and to feel that they belong to the same race: humans.
The campaign will underline the importance of an interconnected biosphere as “our most basic common link is that we all inhabit this small planet. We all breathe the same air. We all cherish our children’s future. And we are all mortal.” JFK 1963.

Each person photographed by the artist LLG LOC, becomes this way an ambassador of humanity. People will represent specific communities, identities, ages, gender(s) but the portraits will underline the common “humanity”, creating unity against difference, hate & violence. The portraits will emphasise the richness of diversity, uniqueness, and unity. It will challenge stereotypes and raise awareness of racial stereotyping, and, in one case, will provoke members of the public into discussion about the pictures presented.

People & ambassadors will be asked to show their opposition to racism, xenophobia, far-right ideologies and stand in solidarity with those affected. The aim of the action is to get together, share a positive message of inclusion, diversity, equality, and togetherness. Together we can all do more to make a positive impact. #BeOneHumanity

The second aim of the campaign is to raise funds (via international crowdfunding) as to finance concrete projects of social and civic innovation on 5 continents. The sales of the book will complete the funds of the campaign as it will be donated to the benefit of the selected projects.
#RevealHumanity

Its third aim is to create an ecosystem of societal, responsible, “glocal” entrepreneurship. This will allow us to act and build together a “better humanity”. We will develop new generations of effective and ethical leaders who are able and driven to comprehend complexity, reflect cultural and political nuance, and engage as responsible global citizens in anticipating and confronting the world’s most pressing problems. 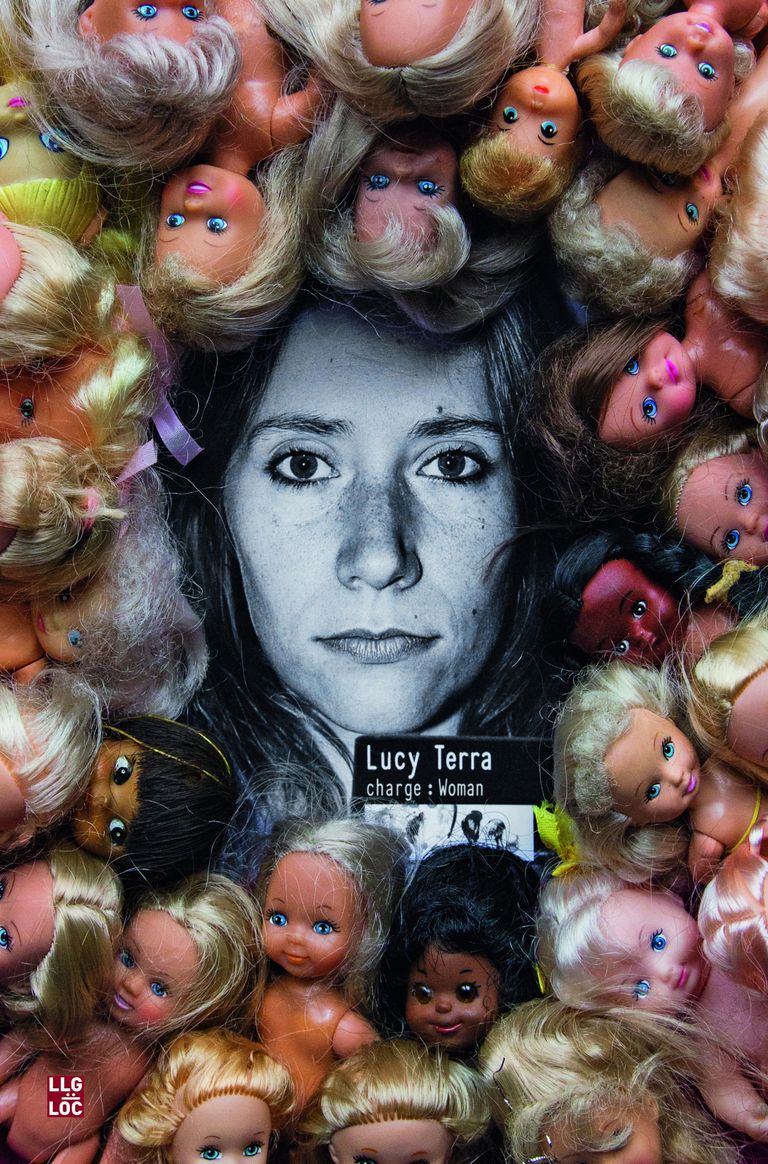 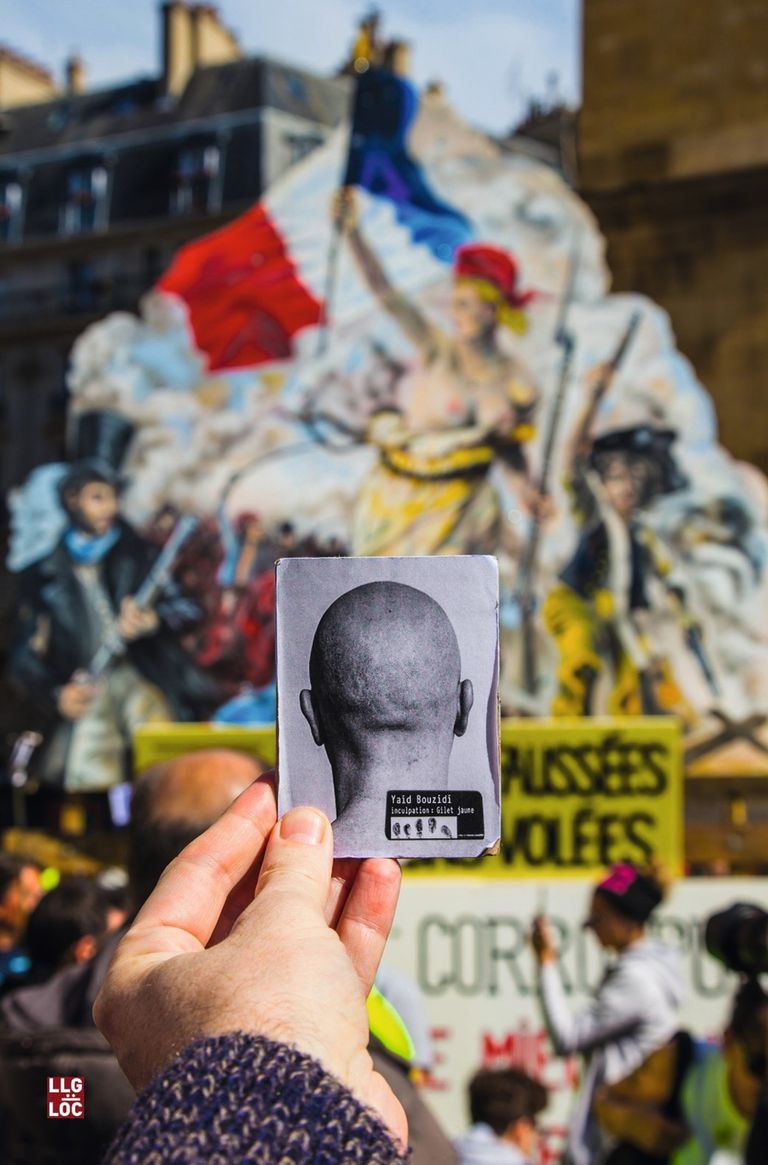 HOW YOU CAN ACT

We ask people to show their opposition to racism, xenophobia, far-right ideologies and stand in solidarity with those affected. The aim of the action is to get together, share a positive message of inclusion, diversity, equality, and togetherness.

STEPS
1. Write down and print a complete hashtag #BEONEHUMANITY on a piece of paper, write it on your hand (or anything else), add this text to your photo as a sticker, etc. Be creative!
2. Take a photo of yourself alone or with family, friends, team, class, colleagues holding this hashtag (or put the hashtag on your picture). Zoom/MS Teams photos are more than welcome!
3. Post it on Twitter, Facebook, Instagram, or LinkedIn to show that you stand with us against racism.
4. Use #BEONEHUMANITY hashtags with your post or tweet so we can find and repost it or tag us directly. You can also send your pictures at contact@b1-akt.com.

Whether by organizing activities, supporting others, or spreading the message we encourage ourselves and others to stand hand in hand for diversity.

Want to join our campaign by organizing an activity, but stuck trying to come up with ideas? You could:

Share with your family and friends. Social media, SMS, email. The more people you tell, the more money you’ll raise. Keep an eye out for campaign visuals, which we will share soon! 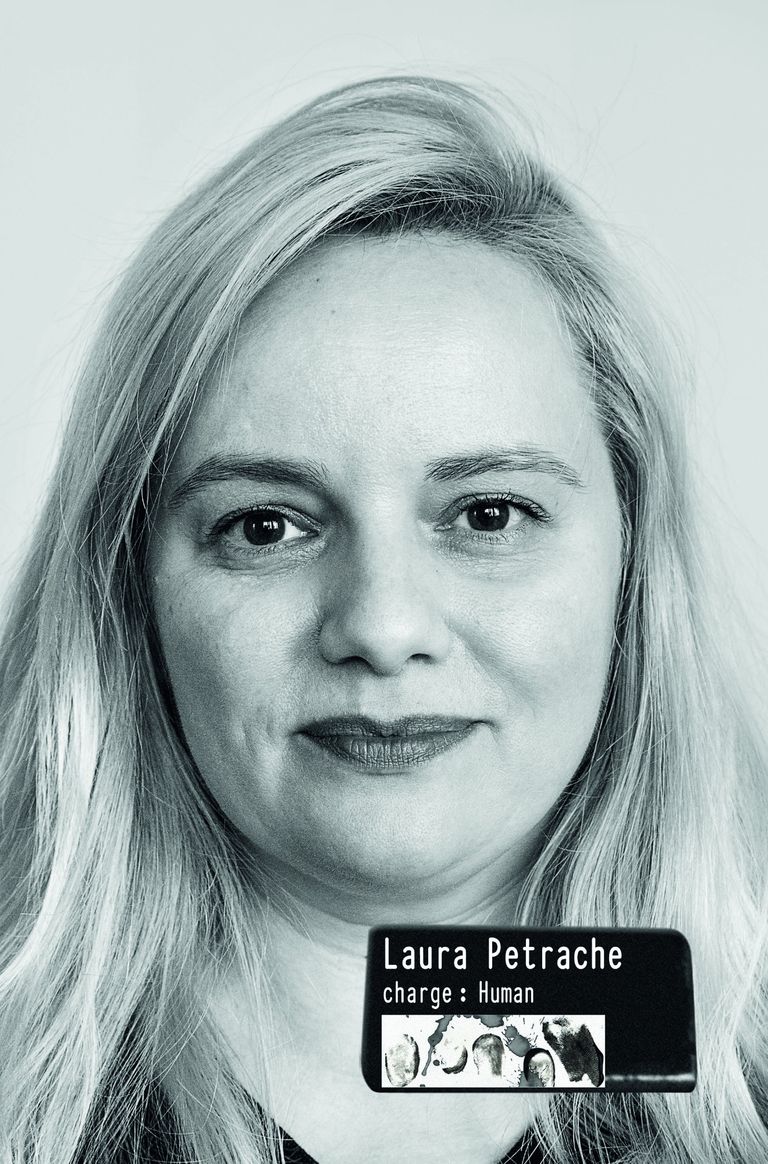 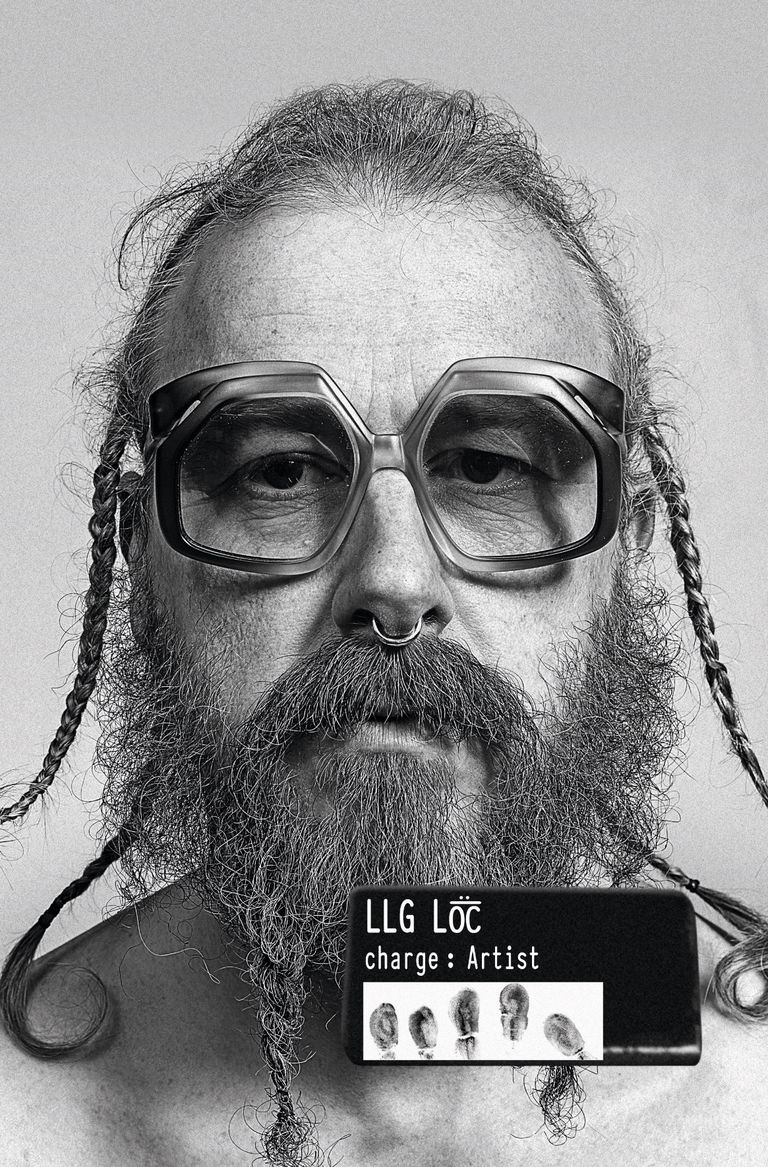 In this context, we look for individuals who are curious, collaborative, and critical thinkers; those who have the courage, commitment, and ability to articulate, embody and help realise the change and possibility that the world needs.

If you possess the drive to thrive and grow intellectually and emotionally, characterised by a strong willingness to contribute, join us! Please submit your projects here below.

We look for individuals who can demonstrate their commitment to our values, whether from professional achievements, personal accomplishments, community engagements or entrepreneurial endeavours.
Individuals with character and spirit to maintain their core purpose and integrity amidst ambiguity and unforeseen change.

Finally, we look for individuals who are globally minded and culturally sensitive. We highly value those who have international experience and have developed insights into the complexities and opportunities of the public and private sectors within a global context.

‘Images enrich or disrupt the story and experience of each. This accumulation forms a heritage of standards & marks which, attached to a culture and sometimes to a social status, we all share, shape, coproduce as to communicate and make ourselves understood. But what happens when we admit as certainty and absolute truth these models, these stereotypes? Whatever the nature of our prejudices, are they not the fruit of our own representations of the unknown, the danger or the self-confidence?

And if we tried to grasp the Other one in its difference, to perceive uniqueness without trying to imitate or to submit this Other one, this Stranger, to our own vision? Does not the originality make the individual? Let us rediscover our identity, reclaim our appearance, affirm our uniqueness and let us break these normative codes that only maintain the exclusion and the frustration…’ 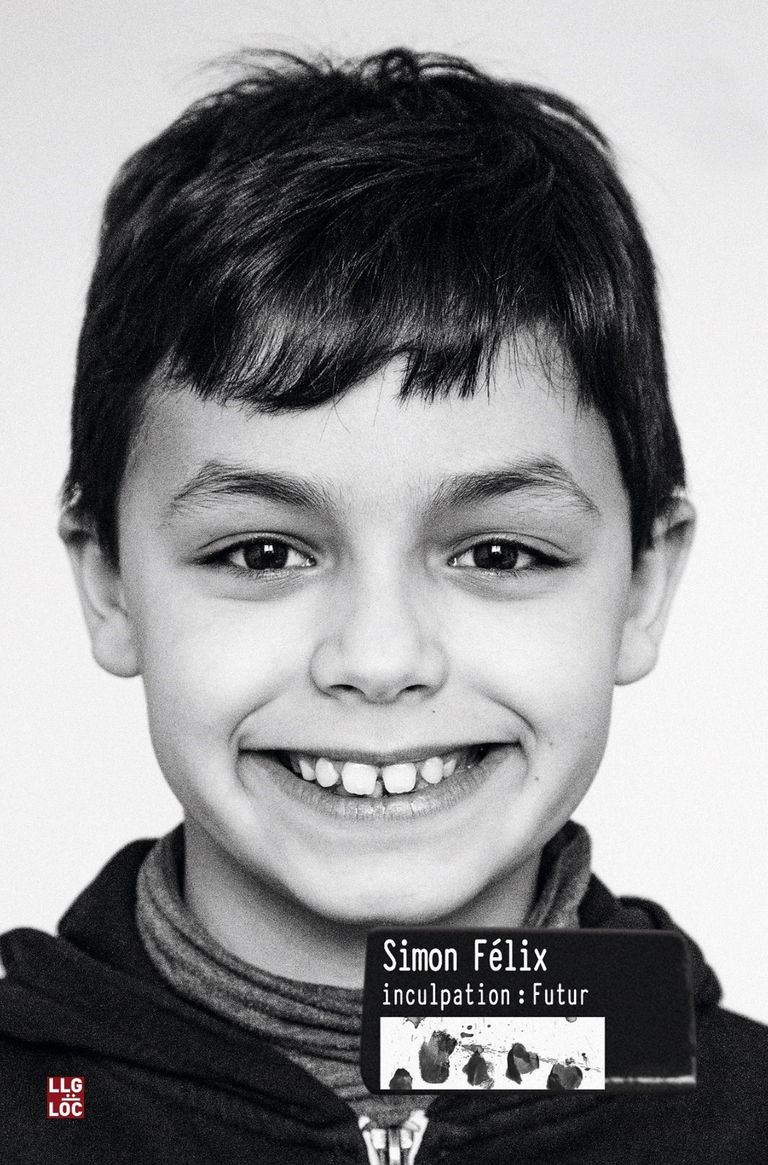 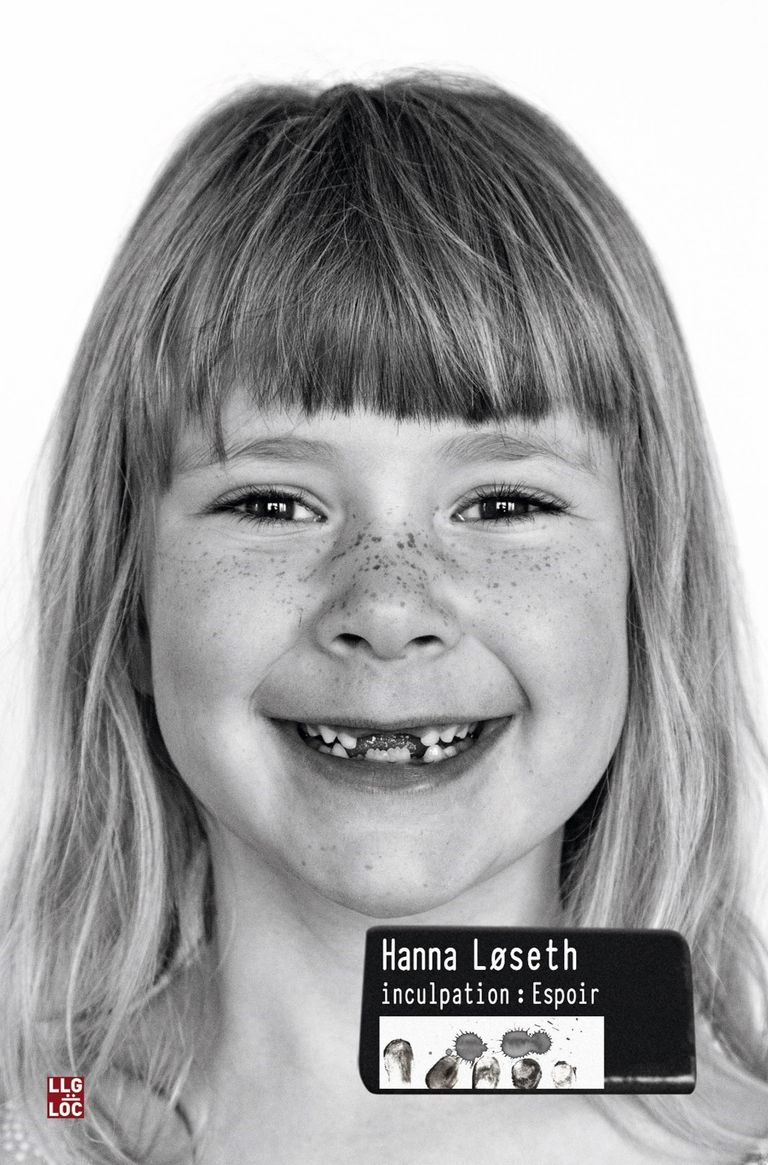 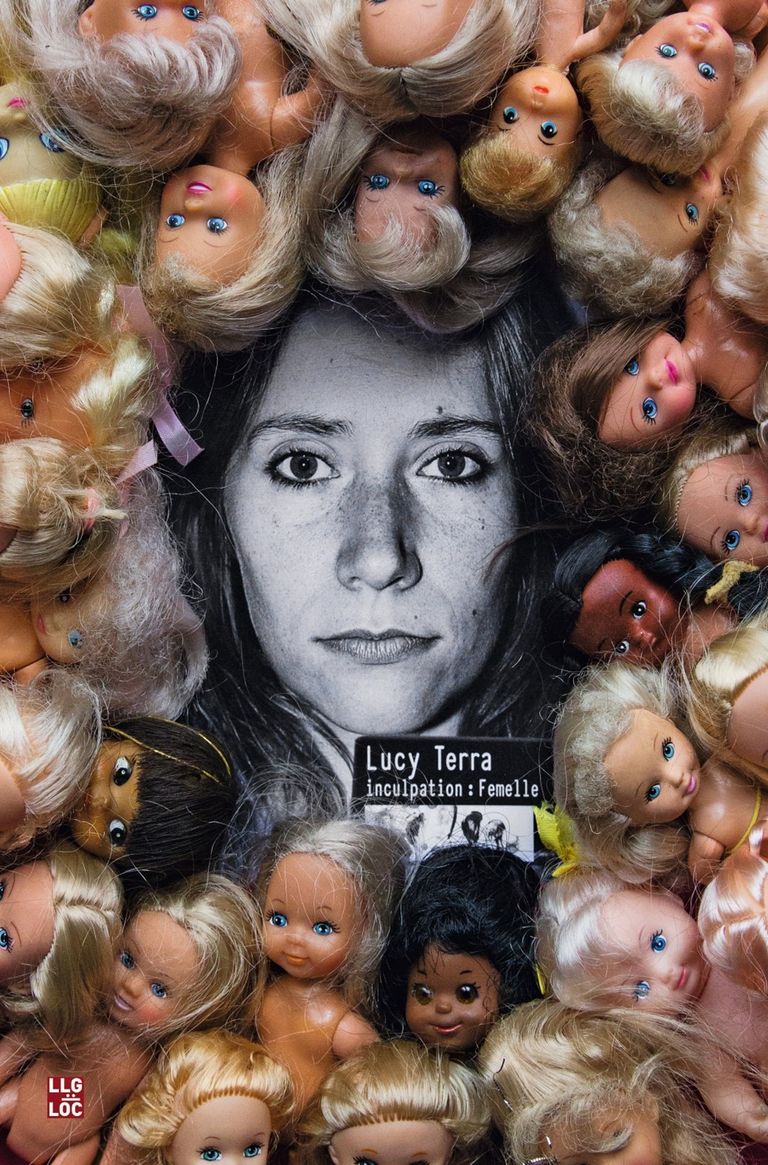 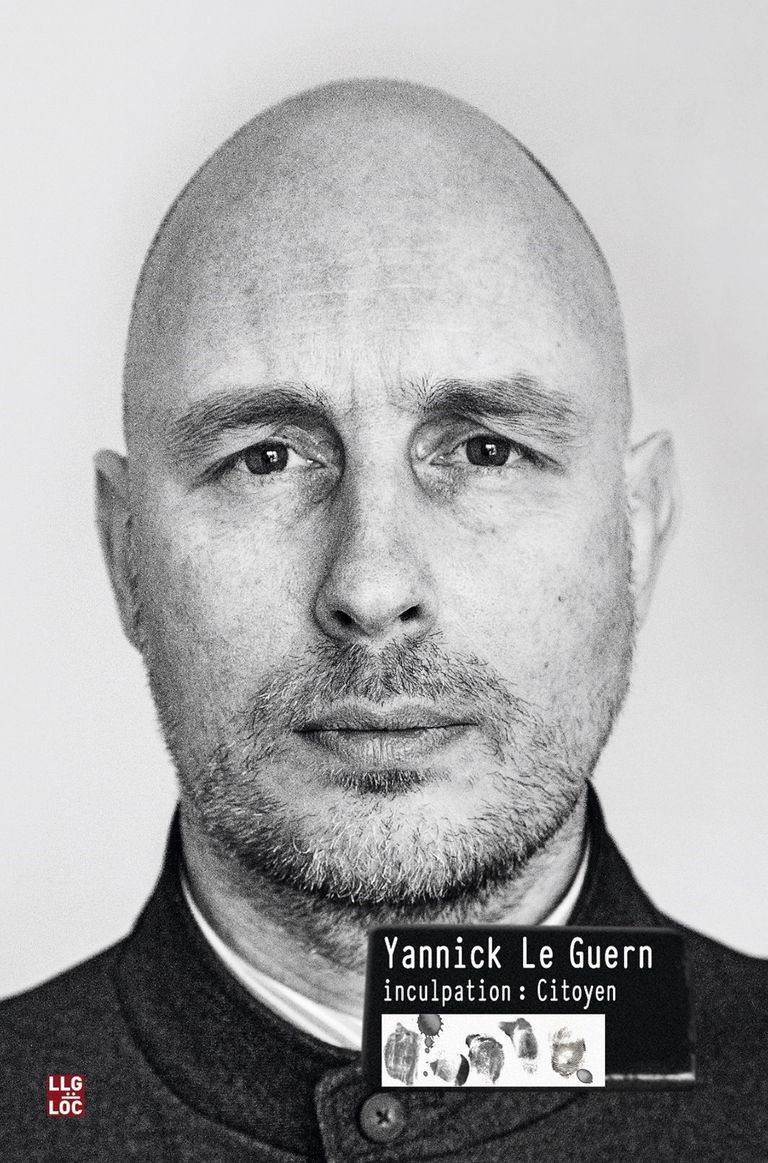 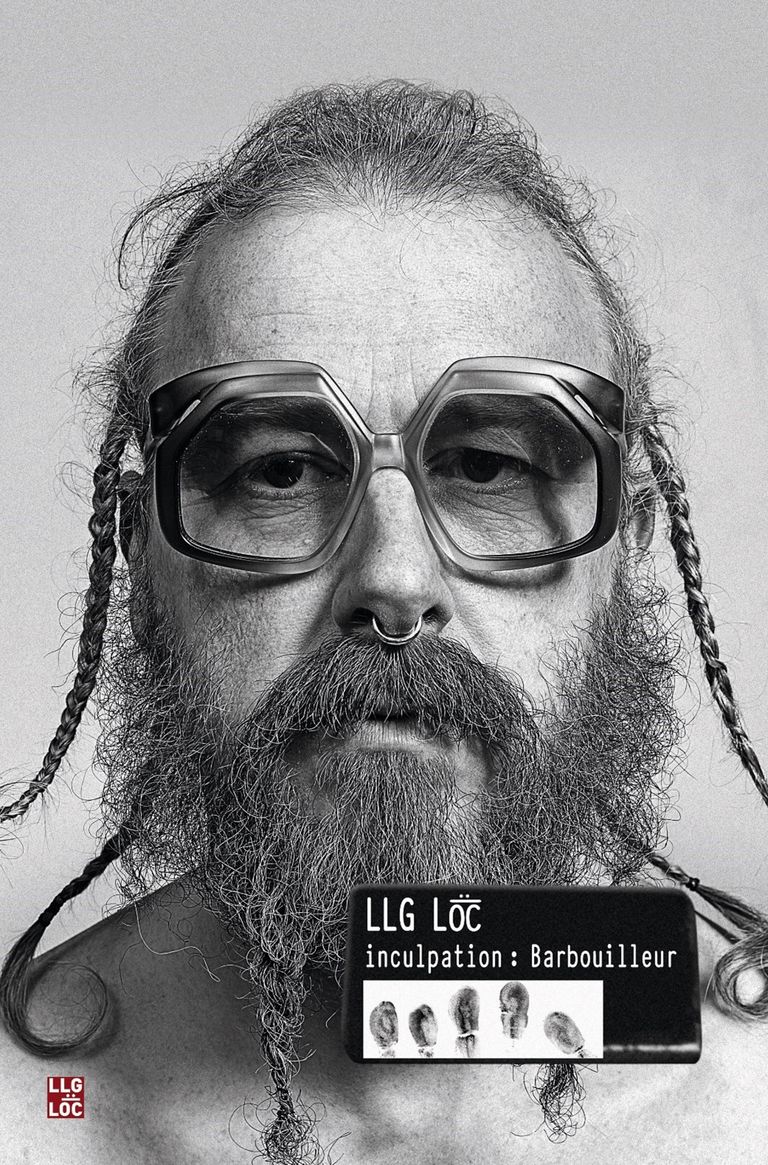 COPYRIGHT © A L'AUBE DE L'HUMANITE/ AT THE DAWN OF HUMANITY